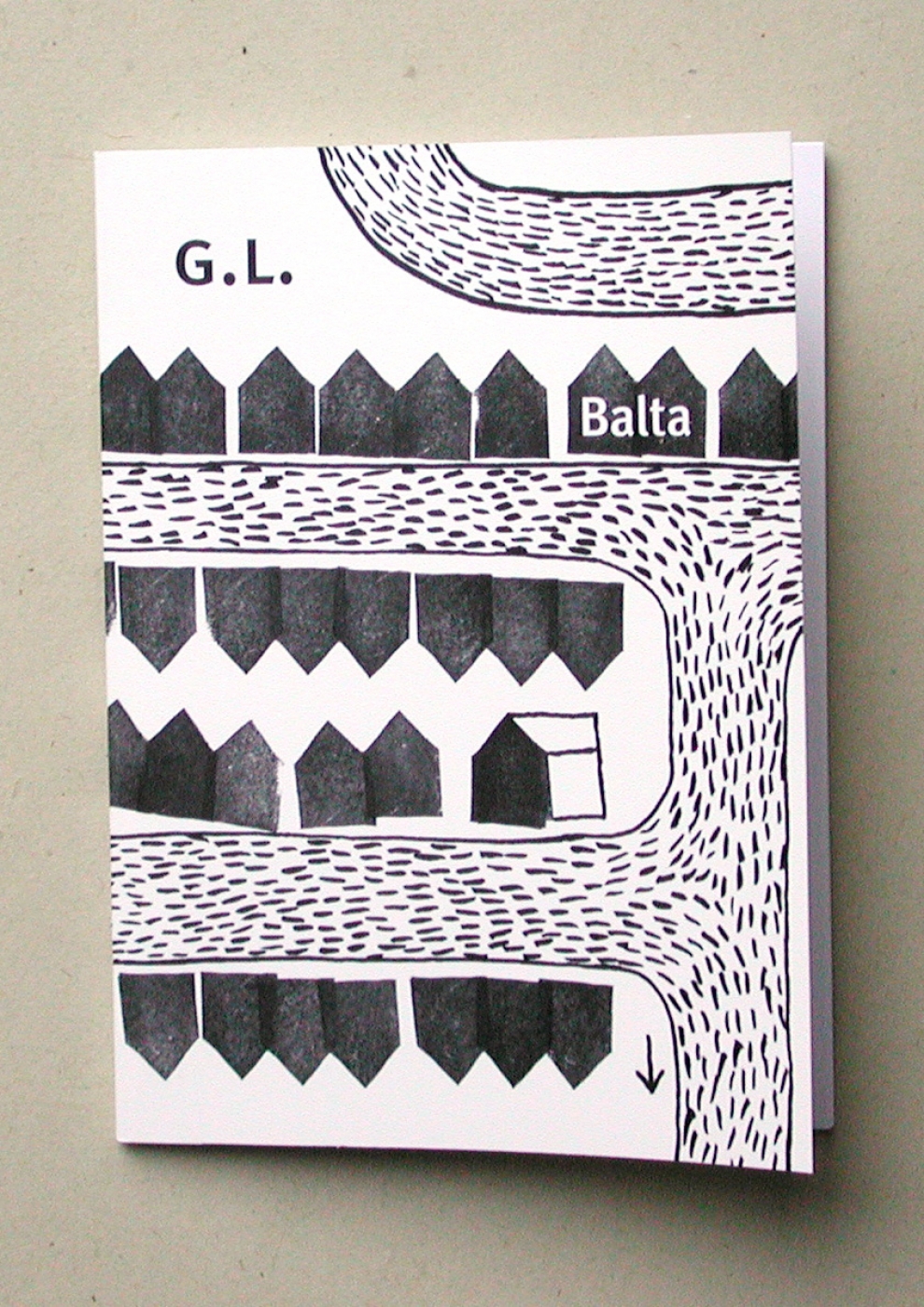 Genius Loci / 23 routes in the city of Marseilles

Street plans and street names of cities reflect the culture in which they originated. Street names are crystallized elements of this culture. They are small monuments, carefully chosen, made by the community in honour of the ‘Genius Loci’ (read ‘personalities, events or other matters worth mentioning’).
Street names are usually entered into a register alphabetically. Such registers meet the need to localize an unknown element – a street – and subsequently retrieve it in a two-dimensional space – the street plan. In this book I have mapped out a number of routes in the city of Marseilles, my native city. Arranging the street names differently creates a different perception of the city. Each route has its own theme, such as: geometry, colours, desert, sea, animals, the four cardinal points, journey, war, overseas departments and territories, 1+1+1, punctuation, etc. The elaboration of a theme through the enumeration of street names is also a comment on the theme itself.
Each route makes palpable the richness, the absurdity and the poetry of the language in street names. ‘Impasse de l’Harmonie’, for instance, is a blind alley and ‘Frais Vallon’ is not an idyllic neighbourhood. To a certain extent, language can reconcile us with a stubborn urban reality, for ‘Frais Vallon’ turns out to be a ghetto on the outskirts of the city.